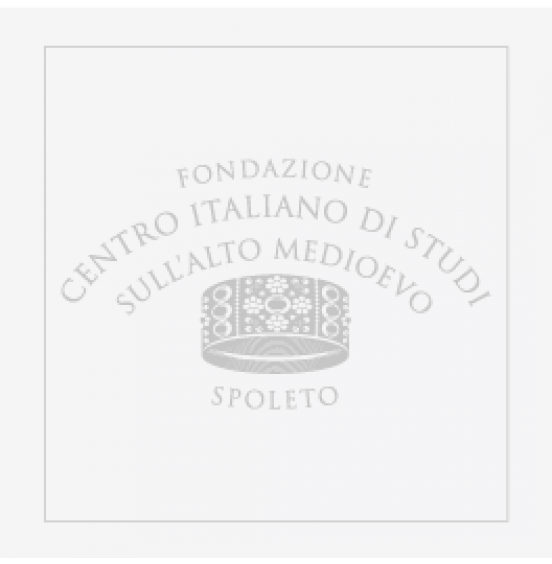 Were medieval kings sacred? And were they sacred for everyone? And what about popes and bishops? This book ambitiously retrieves a classic twentieth-century topic, in order to subtract it from the common generalizations which have characterized studies so far, and to align it with most recent views on the so-called age of the investiture contest. The interesting results here presented open new perspectives: a return to close source analysis, their logical mazes and language, has indeed revealed the crucial role played by bishops during the struggle against the Roman primacy as well as in the process which led to the rise of a sacred kingship ideology. The author of this book is keen on emphasizing the analysis and the decoding process of the peculiar semantics employed by the Norman Anonymous, in order to point out its mirroring of Roman treatises, and to reveal its functions. The Anonymous’ treatises emerge as a group of works claiming the autonomy of an episcopal province (the Anglo-Norman one) in a crucial period (the very beginning of the twelfth century) of its relationship with Rome. This is the Anonymous’ main claim, as opposed to the theory on kings’ theocratic power, traditionally believed to be the main topic of these treatises. In fact, sacred kingship is just one of the many – and often conflicting and erratic – rhetorical processes the Norman Anonymous adopts in order to create a technical repertoire, made up of biblical, theological and merely logical items, upon which bishops could rely in their struggle against papal authority claims at the turn of the century.