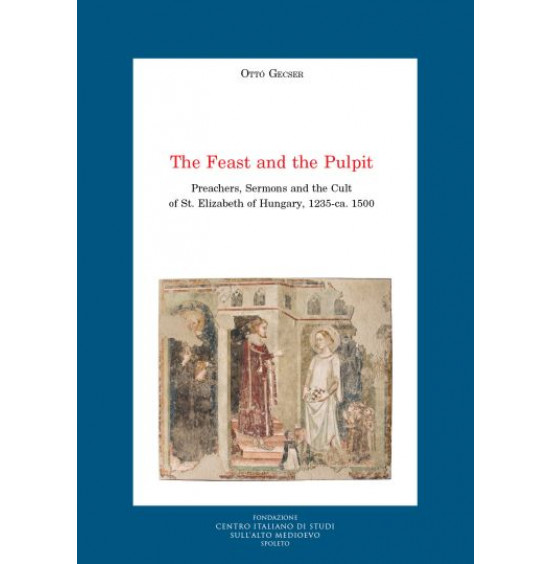 St. Elizabeth of Hungary (1207-1231) is widely regarded as one of the most important saints of the Middle Ages, and from the nineteenth century onwards hundreds of books and articles have been written about her. Yet in contrast to her life, the history of her cult remains relatively unexplored. Such neglect is especially noticeable in the study of the sermons written in her honour in medieval Europe, despite the fact that sermons are among the best preserved kinds of source material and their impact is comparable to images alone. This book aims, in the first place, at assessing the role of preaching as a contemporary mass medium in promoting and sustaining the cult. In doing so it analyses 103 Latin sermons composed for the feast of St. Elizabeth before ca. 1500, most of them unpublished and hitherto unexamined, and includes in the appendix a sample of eighteen of them edited by the author. While its focus is on sermons, the book also provides an overview of the cult in a wide variety of its manifestations: the biographies of the saint, the pilgrimage to her grave and relics, the observance and liturgy of her feast, and the churches, religious houses and hospitals dedicated to her. The changing motivations behind the composition of sermons about St. Elizabeth, and the long-term transformations in the social base and religious content of the cult are discussed in the historical framework constituted by the cult’s diffusion and stabilization. In addition to these historical aspects, the book also discusses the rhetorical capacities of sermons both to transmit and to revise the image of the saint once it had been moulded by the authors of the vitae and in liturgical texts.